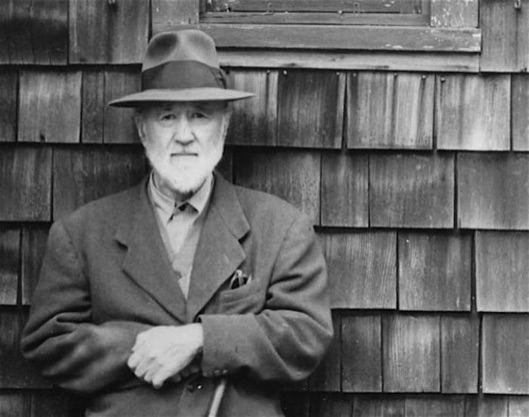 The Charles Ives story is one that only could happen in America. Son of a cornet player whose life was deeply entrenched in the American brass band movement, Ives became an expert organist and composer before he ever went to college. At Yale he studied music, but was a mediocre student. Upon his graduation he rejected the music  profession completely and started his own insurance company which made him a wealthy man. He continued to follow his true passion, however, which was composition. He was decades ahead of his time in his presentation and concepts, all the while referencing the musical language of his time. Read his full bio here.

Here is the origianal Voice and Piano version written in 1894