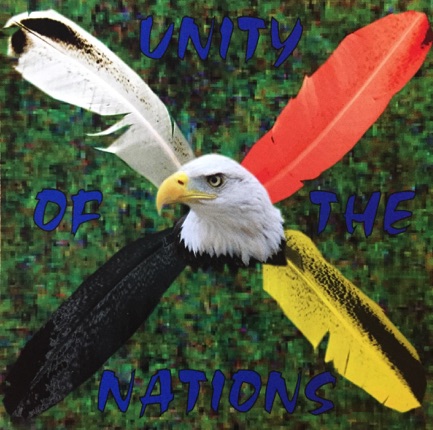 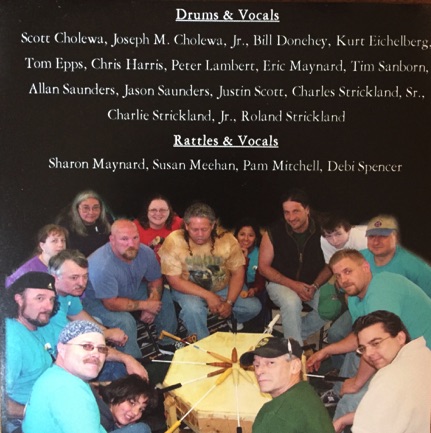 Long before white contact to the “New World,” Native Americans had many kinds of celebrations for the four seasons.  One of the most celebrated for the Eastern Woodland Culture was that of Harvest Time.  This festival was mainly indigenous to the Eastern Woodlands because of their strong agricultural base. These celebrations took place in Autumn but their actual time varied from place to place and was mainly dependent on the window of harvest time before the last hard killing frost.

As much food as possible was sun dried and smoked dried and hung in lodges as well as buried in food stores for the coming long winter. These times also included work on villages and homes getting them prepared for the coming winter.  This was the perfect time to do any repair work on wigwams and longhouses.  The last bit of warm weather was a good time to collect any samplings still full of tree sap that could be very pliable for repairing sections of lodges and for bending to shape for future use.  Pond grass, cattails and bark was heavily harvested and stored in lodges to be worked on during the cold winter months.  Cattails, plant down, feather down and moss were collected for insulation in both lodges and clothing.

During this time of harvesting and gathering there would be great celebrations of thanks with music, song, dance, gifting and feasting.  The general celebrations varied but often lasted anywhere from 4 to 7 days and maybe even longer.  The rest of the time was used working hard and long to prepare for the coming winter.

"Intertribal" in a new arrangement  by Phil Snedecor

With sincere thanks and appreciation to the Mohegan Tribal of Elders.