A Native of Bridgeport Connecticut, composer Robert Wendel studied Music and Chemistry (!) at University of Connecticut. He studied composition privately with Leroy Anderson, and later became an orchestra member and assistant conductor of Radio City Music Hall in New York. He has conducted for Harry Connick Jr., and his pops arrangements have been featured in just about every major symphony orchestra with a pops season. Read his full bio here. 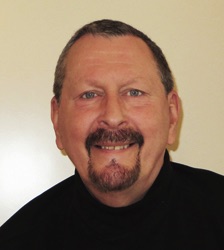 Originally Performed in 2010 by The University of Wyoming Symphony, this beautiful work is reminiscent of Barber's "Adagio for Strings." The original version my be downloaded here.